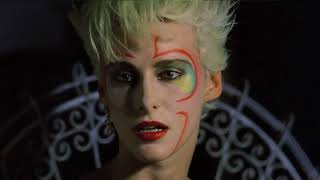 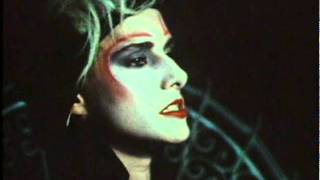 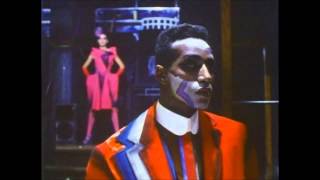 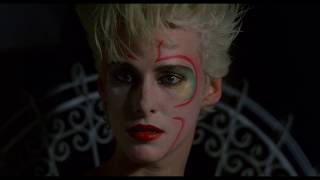 A hermaphroditic model (Carlisle) provides chemical nourishment in the form of sex for a being from outer space. The strange U.F.O. creature lands atop the model's penthouse which is located in new-wave Manhattan. A strange, one-of-a-kind 1983 cult classic that remained out-of-print throughout the 1990s.

A small UFO secretly lands in the apartment of a promiscuous, bisexual model. The alien kills the woman's lovers as they are experiencing orgasms with her, since this provides the unearthly visitor nourishment(!). The bewildered model, unaware of the alien's presence, believes that she is responsible for the deaths.