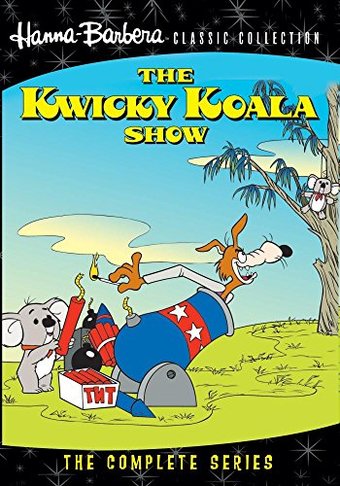 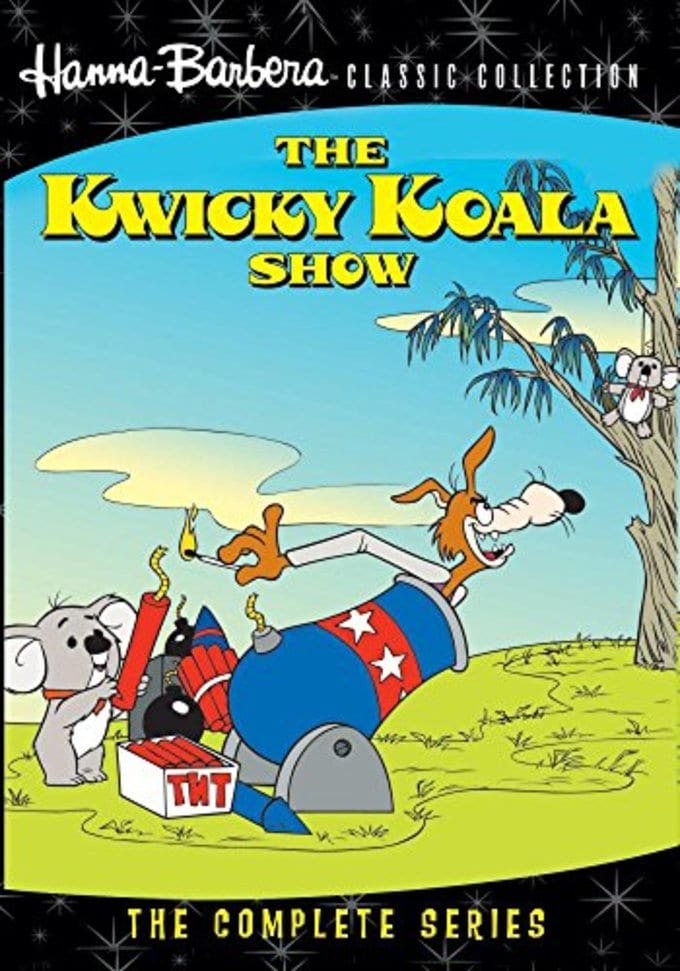 With the debut of "The Kwicky Koala Show" the animation masters at Hanna-Barbera returned to a format that they perfected in the studio's early days: the short-format, funny-animal anthology show. Fast, silly and flippant, "The Kwicky Koala Show" features three six-minute shows depicting the respective adventures of Kwicky Koala, the fastest bear in Australia; Dirty Dawg, the dingy dandy con-dog king of the garbage dump; and Crazy Claws, a razor-sharp wildcat (in both wit and claw). Adding to the animated delight are the "short acts," interspersed between the main segments, of the Bungle Brothers, a pair of vaudeville wannabe dogs.