This is not a game. 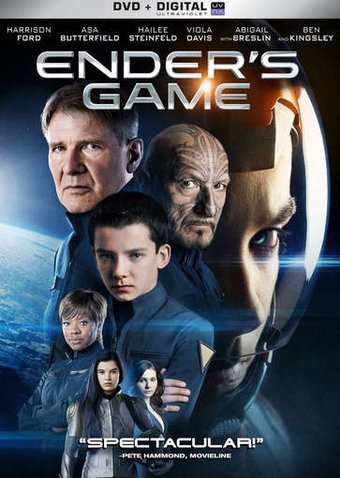 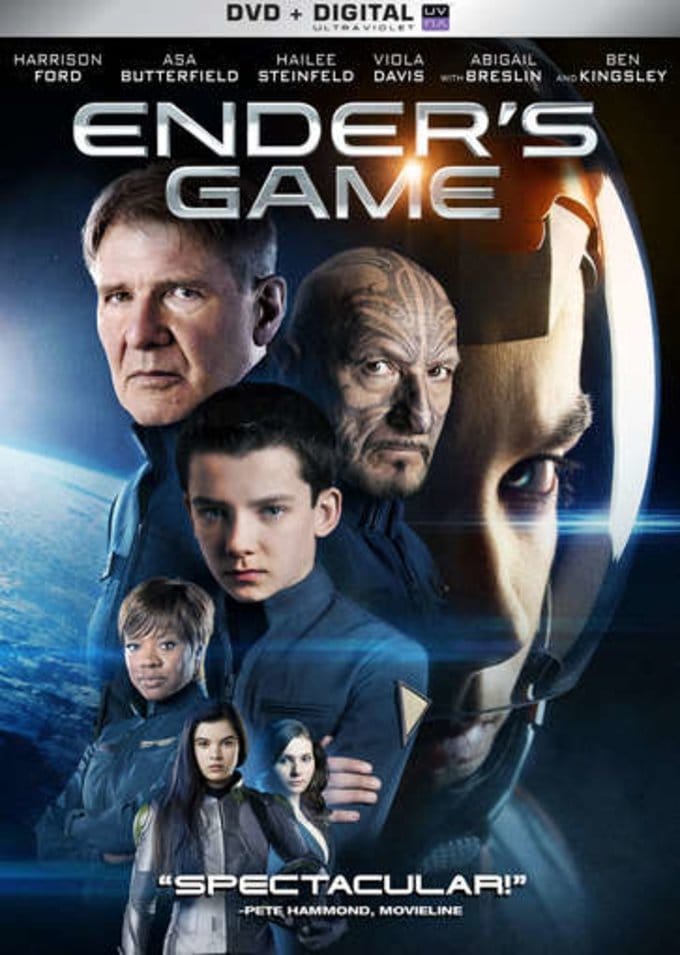 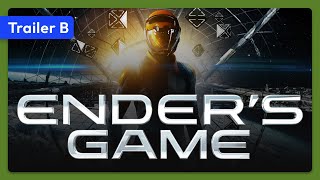 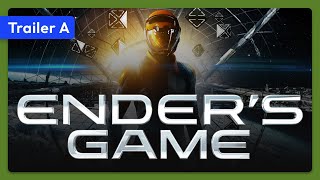 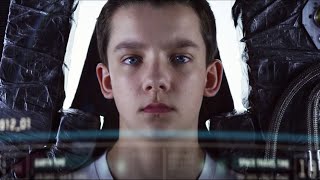 A brilliant young strategist rises to the top of his class in Battle School while training to defend Earth against hostile aliens intent on exterminating the entire human race in this sci-fi epic based on the celebrated novel. In the not-too-distant future, our planet has come under attack from a malevolent race of aliens known as the Formics. Incredibly, fearless International Fleet Commander Mazer Rackham (Ben Kingsley) sent them fleeing back into the stars, becoming a living legend in the process. But decorated Colonel Hyrum Graff (Harrison Ford) knows that the Formics will soon return even stronger than they were before, and he's determined to find a new hero who can meet them head on. Enter Ender Wiggin (Asa Butterfield), a modest young man with vast untapped potential. Upon being recruited into Battle School, Ender partakes in a grueling series of simulations, effortlessly mastering every challenge presented to him. Celebrated by his peers and respected by his superiors, Ender is quickly promoted to Command School, where the one and only Mazer Rackham provides him with the knowledge and tools needed to save mankind from certain extinction. As the final battle approaches, Ender prepares to embrace his destiny as one of the greatest heroes in the history of planet Earth.