Pro football families the Huddles and the McCoys fumble their way through life in this primetime animated sports sitcom. 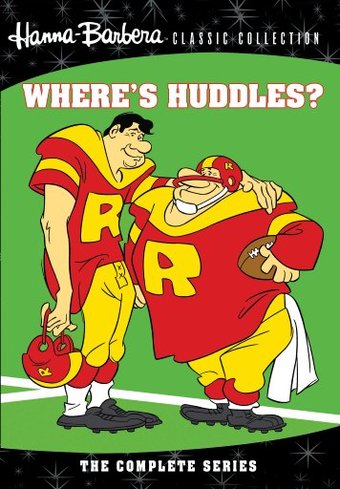 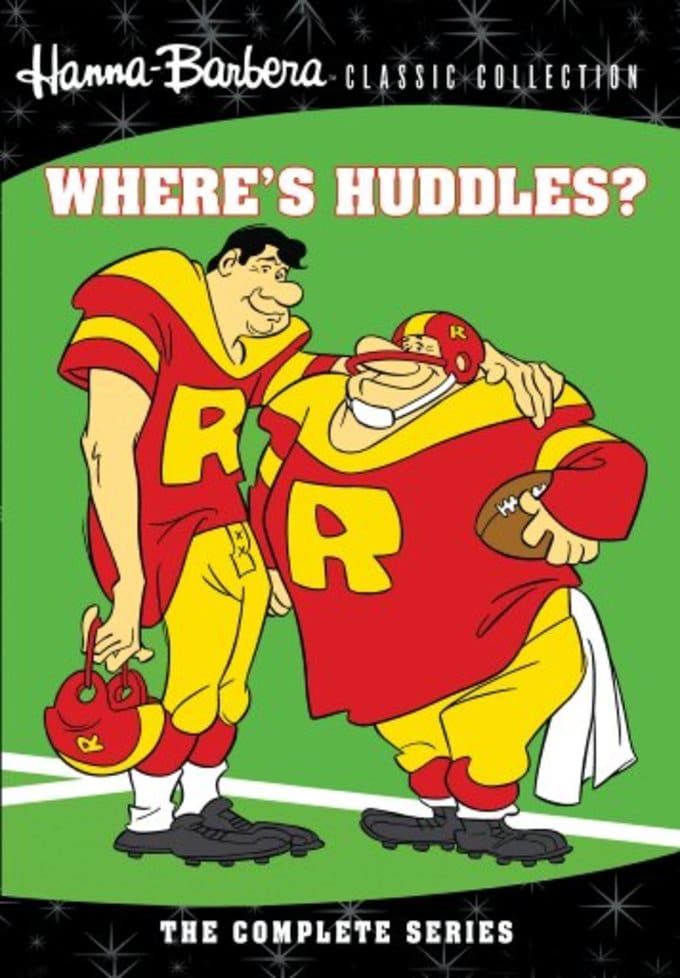 They're just an average pair of suburban families, the Huddleses and the next-door McCoys. Average, blue-collar working stiffs who play professional football, that is. Or as their snide neighbor Pertwee (Paul Lynde) would have it, "Savages, that's what they are." Ed Huddles (Cliff Norton) is quarterback for the the Rhinos and Bubba McCoy (Mel Blanc) is his center, while decidedly above-average wives Marge (Jean Vander Pyl) and Penny (Marie Wilson) try to keep the big galoots civilized. Adding a dash of vérité to the prime-time animated sports sitcom is the voice of L.A. Rams' sportscaster Dick Enberg as the Rhinos' announcer. Now if Huddles could just learn to stop fumbling the ball or falling for Pertwee's schemes, he could come to enjoy the sports spotlight... in the meantime, he's got Marge.

The Amazing Chan and the Chan Clan - Complete Series...
$20
Add to Cart