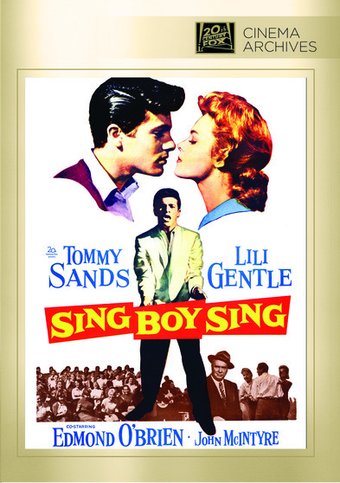 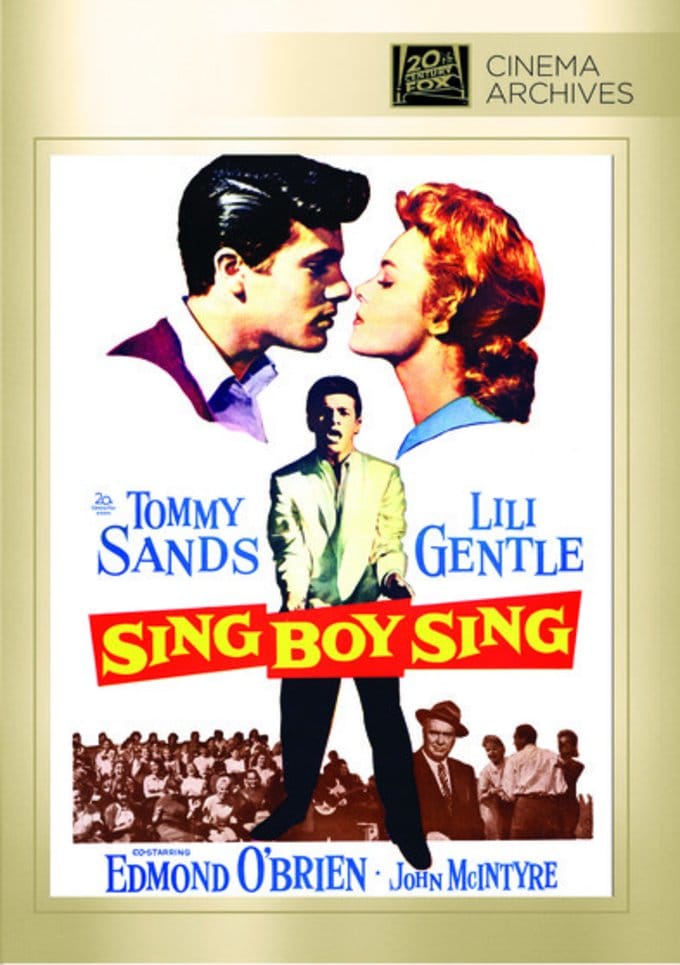 A young rock-n-roll idol nearly cracks under the pressures of his unscrupulous manager's pushing and his grandfather's "hellfire and damnation" religious training.

In this musical drama, a popular rock star leads a successful and happy life while his grandfather, a stern, traditional preacherman admonishes the lad for his sinful existence. The young man is filled with guilt and after the old reverend dies, becomes a preacher himself. But try as he might, he simply cannot bring his heart into his words. A wise aunt counsels him and tells him that his talent came from God and that he should use it. Songs include: "Rock of Ages," "Sing, Boy, Sing," "Gonna Talk with My Lord," "Who Baby'" "Crazy 'Cause I Love You," "Bundle of Dreams," "Your Daddy Wants to Do Right," "Just a Little Bit More," "That's All I Want from You," "People in Love," "Soda-Pop Song," "Would I Love You."

Reporters | Showbiz | Rock Music | Musicians
This product is made-on-demand by the manufacturer using DVD-R recordable media. Almost all DVD players can play DVD-Rs (except for some older models made before 2000) - please consult your owner's manual for formats compatible with your player. These DVD-Rs may not play on all computers or DVD player/recorders. To address this, the manufacturer recommends viewing this product on a DVD player that does not have recording capability.

Sunday Dinner for a Soldier (DVD-R)
$19
Add to Cart