Heroes in a half shell! 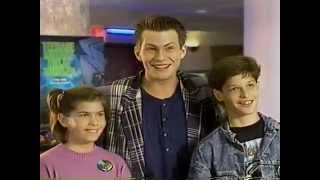 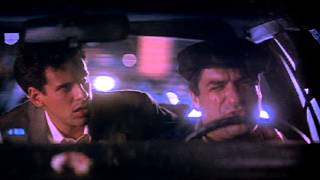 Splinter, the rat ninja master is kidnapped by the evil Shredder and his gang of hoodlums. The green teens with the help of an ambitious reporter embark on a perilous journey through the city streets and sewers to save him.

A live-action version of the popular animated TV series for kids. Due to radiation exposure, the four turtles have mutated into teenagers; now, they live in the New York City sewers, where they eat pizza, talk jive, and learn the tricks of a ninja from their guru, Splinter the Rat.
When a group of juvenile delinquents called the Foot Gang start wreaking havoc in the city, our heroes on the half-shell join forces with an intrepid girl reporter to put an end to the gang's evil ways.

Teenage Mutant Ninja Turtles 2: The Secret of the Ooze
$6.40
Add to Cart