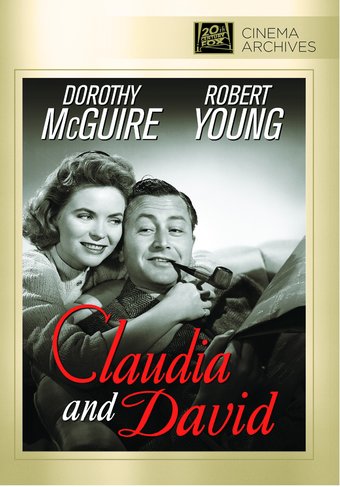 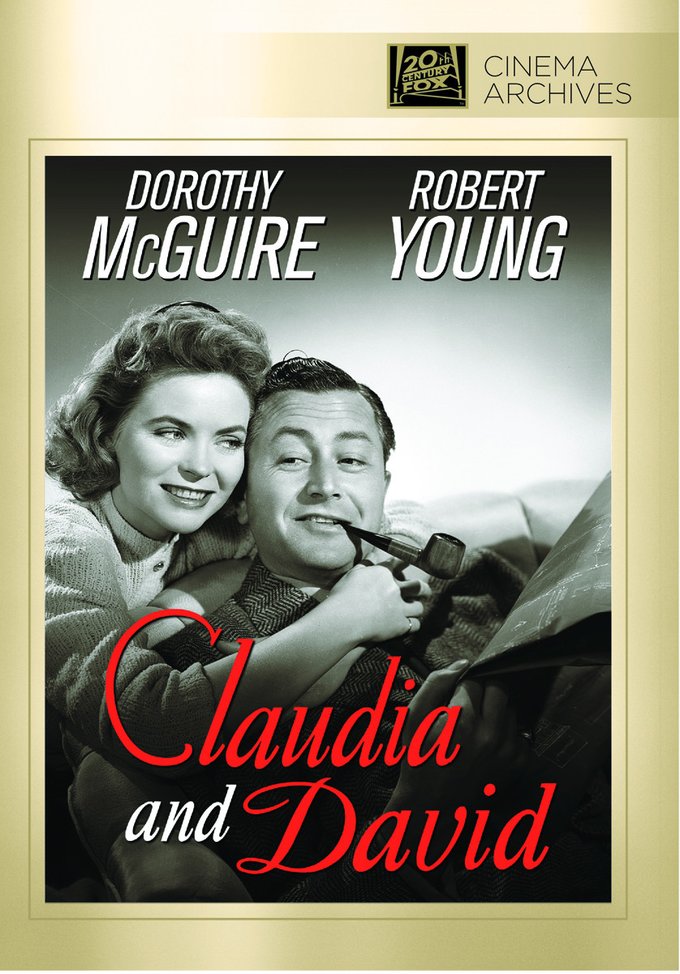 After a psychic predicts an accident, a naive woman tries to persuade her husband to stay home from a convention.

Dorothy McGuire and Robert Young reprise their roles from the film CLAUDIA, which followed the titular young couple as they dealt with the trials of parenthood. Claudia, a bit wiser than she was in the first film but still charmingly naive and a bit nervous, is struggling with the responsibilities of motherhood when a fortune teller predicts that something horrible will happen to her husband. Since David is soon to travel to the West Coast on business, Claudia tries to persuade him not to go, even though it could mean losing his job. Claudia is next convinced that the baby has contracted a fatal illness, though it turns out to be nothing more than the measles. And jealousy creeps into the relationship when Elizabeth (Mary Astor) starts consulting David on a building project, while Claudia is attracting the uninvited attentions of Phil (John Sutton), who happens to be married. Like its predecessor, CLAUDIA AND DAVID was based on a series of short stories by Rose Franken, which also inspired a successful stage play and radio series.

Love Triangle | Parenthood | Marriage | Romantic Comedy | Family Life | Diseases
This product is made-on-demand by the manufacturer using DVD-R recordable media. Almost all DVD players can play DVD-Rs (except for some older models made before 2000) - please consult your owner's manual for formats compatible with your player. These DVD-Rs may not play on all computers or DVD player/recorders. To address this, the manufacturer recommends viewing this product on a DVD player that does not have recording capability.

The Bad and the Beautiful (Blu-ray)
$20
Add to Cart

It Happens Every Spring (DVD-R)
$19
Add to Cart