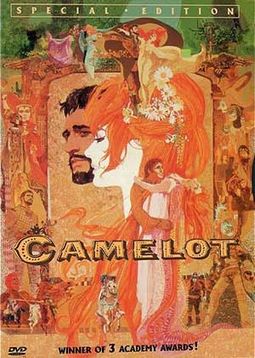 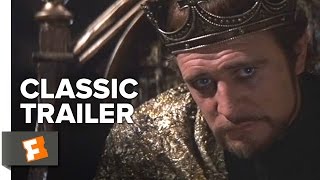 The Lerner and Loewe musical about the legendary Court of King Arthur based on T.H. White's book The Once and Future King. The film is not as good as the show or the book, despite a big budget and big cast. Academy Award Nominations: 5. Academy Awards: 3, including Best (Adapted) Score, Best Costume Design.

Adaptation of the Lerner and Loewe stage musical about the rise and fall of King Arthur and the court of Camelot. Destined to rule England, the noble Arthur builds a magical and benevolent kingdom with the assistance of the Knights of the Round Table, only to be toppled by the machinations of the conniving Mordred and by the betrayal of his beloved wife Guenevere and her lover Lancelot.