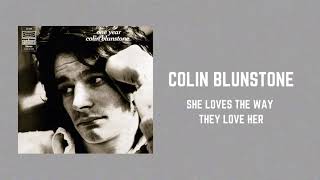 Colin Blunstone - She Loves the Way They Love Her (Music Video) 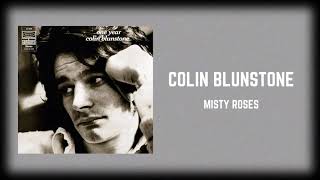 Uncut - p.96
4 stars out of 5 -- "[I]t's Chris Gunning's baroque string arrangements that really stand out, bringing a pleasing continuity, wholly in tune with Blunstone's breathy vocals."
Magnet - p.92
"[P]roper pop songs both upbeat and soulful. The root of all chamber-pop beauty is here..."

Colin Blunstone recorded his first solo album (after the Zombies broke up) in 1971, and it's wavered in and out of availability domestically ever since. While this 2007 re-release has no extras or refurbishments, it doesn't need to--it is a nearly perfect album of sweet ballads, gutsy rock, and even some blue-eyed soul. The sensitive arrangements, replete with strings, supports Blunstone's achingly lovely voice.

The Lovin' Spoonful
Do You Believe In Magic
$27.40
Add to Cart