Where the Boys Are

Four coeds from snowbound Penmore U know that the only place to be during Spring Break is Where the Boys Are. Experience the rites (and wrongs) of the spring migration of thousands of college students to sunny Ft. Lauderdale in an era-defining film.

4.8K ratings
Available: Usually ships in 5-7 business days
Add to Cart
Add to Wishlist
Format:  DVD-R
item number:  GR8E
Also released as:
Where the Boys Are (Blu-ray) for $20
91% recommend us! 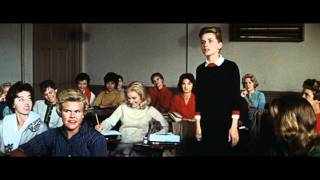 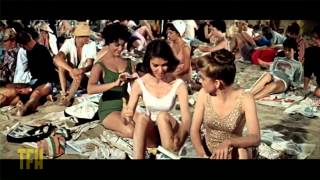 Allan Arkush on WHERE THE BOYS ARE (Featurette) 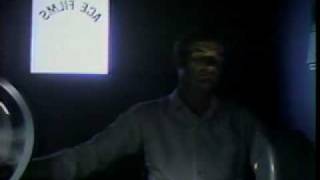 Four coeds from snowbound Penmore U. know that the only place to be during Spring Break is Where the Boys Are. The rites (and wrongs) of the spring migration of thousands of college students to sunny Fort Lauderdale are celebrated in an era-defining film that combines a cast of 1960s up-and-comers with youthful hijinks and a cautionary will-she-or-won't-she storyline of sex and romance. Among the girls seeking the perfect tan and man are Dolores Hart, Yvette Mimieux, Paula Prentiss and Connie Francis (who also performs the hit title tune and the zippy "Turn on the Sunshine"). Among the guys: George Hamilton, Jim Hutton and Frank Gorshin. So many chances for love. So little time!

This classic "spring break" movie follows the exploits of a group of Ivy League college girls on the prowl for fun, sun, and eligible males on the beaches of Fort Lauderdale, Florida.